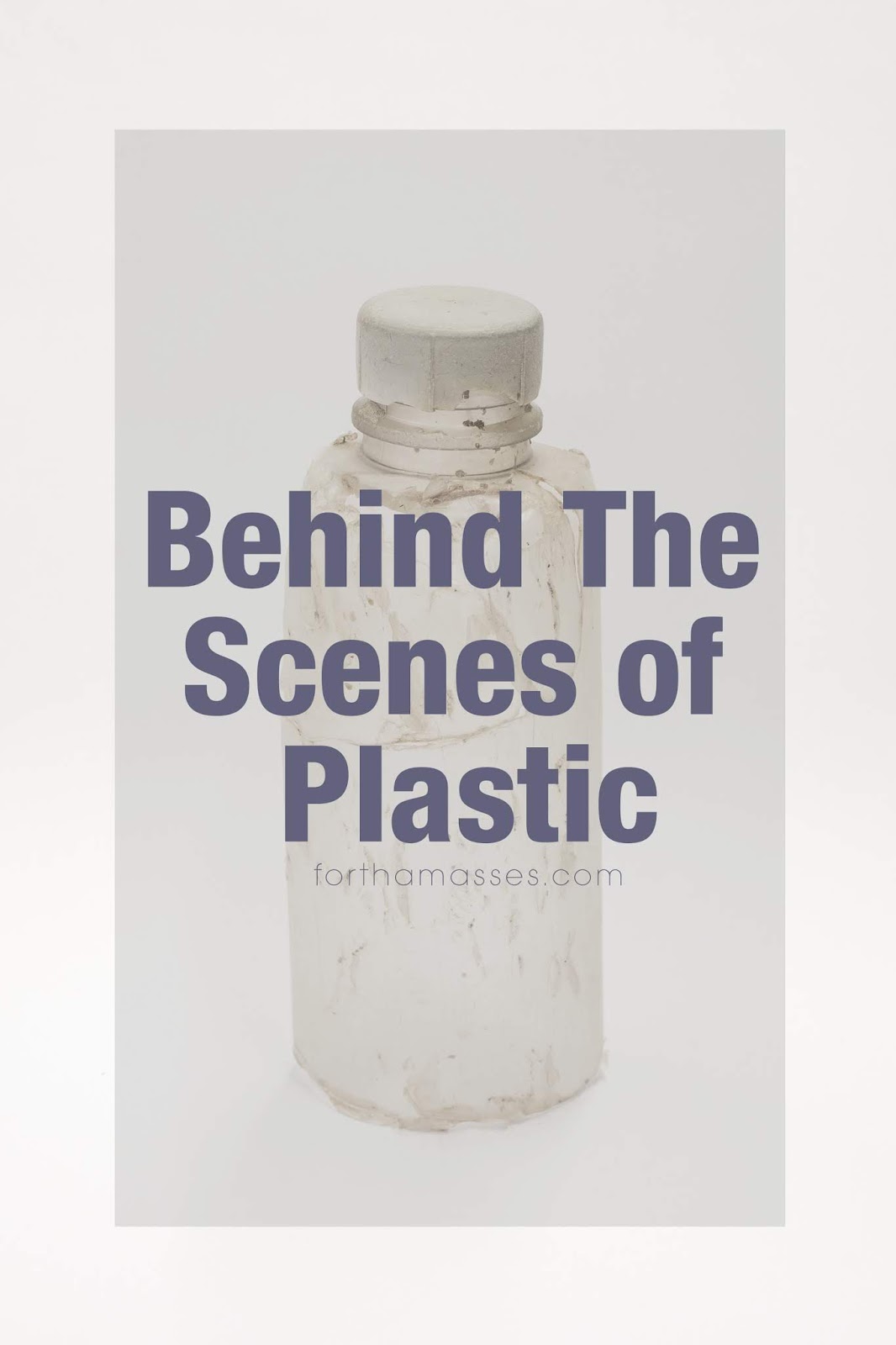 In case you didn’t know, the month of July was widely referred to as Plastic-free July; a month where people were encouraged to challenge themselves to forego the usage of single-use plastic. The initiative behind plastic free July is to spread awareness about the use of plastic and to encourage consumers to recycle or change their behavior by electing to use reusable items. To partake in the challenge, you had the option to pledge to avoid single-use plastic packaging items such as bags, bottles, straws and coffee cups (the 4 main areas of single-use waste), or go completely plastic free. You also had your option of duration from 1 day, a week, all of July or plastic free from now on.

To expand my knowledge and gain a better understanding of the depth of how much plastic is used, I decided to partake in Plastic Free July. From the start, I was immediately aware of how difficult this would be, even on a small scale.  I’ve already become accustomed to taking reusable bags when I grocery shop and saying no to single-use straws and plastic bags (which are great habits to start with) but I never challenged myself to take it a step further and examined the packaging of a lot of the items I purchased, such as fresh vegetables and other types of packaged items. Plastic is everywhere and almost everything is packaged with some form of it. In certain situations, single-use plastic was completely unavoidable. I said to myself “how did things get this bad and why is it so difficult to avoid plastic? I wanted to find out more and educate myself about the whole plastic saga.
Behind the scenes of Plastic
Once single-use packaging became available, big business has been the main contributor as to why this plastic problem has gotten so out of hand. However, there have been attempts to put more responsibility on the companies rather than the consumer. In 1953, the state of Vermont passed a legislation called the “Beverage Container Law” which banned the sales of non-refillable containers. This bill expired 4 years later due to strong lobbying pressure. Since then, 11 out of 50 states have implemented some form of a “bottle bill” which is a law that requires a minimum refundable deposit on alcoholic, soft drink, and other beverage containers to ensure a high rate of recycling or reuse. These programs have shown that the public is willing to do their part when opportunities to do so have been presented. States without redemption programs have a recycling rate of 24.2% on average, whereas the states with redemption programs have recycling rates of 70% or greater.
The bottle bill is one of many options to assist the public in cutting down on waste but recycling can only do so much and is not an option that is readily available in every state. To be completely transparent, I myself do not recycle in my home and the reason for this is that the city of Knoxville does not have enough recycling containers to distribute to residents for pick up. Essentially, I would be financially responsible for a paid service that will regularly pick up our recycling or I would have to collect our recyclables and go out of my way to drop them off at the recycling centers. As important as the wellness of our environment is to me, I don’t see these as plausible options at the moment. 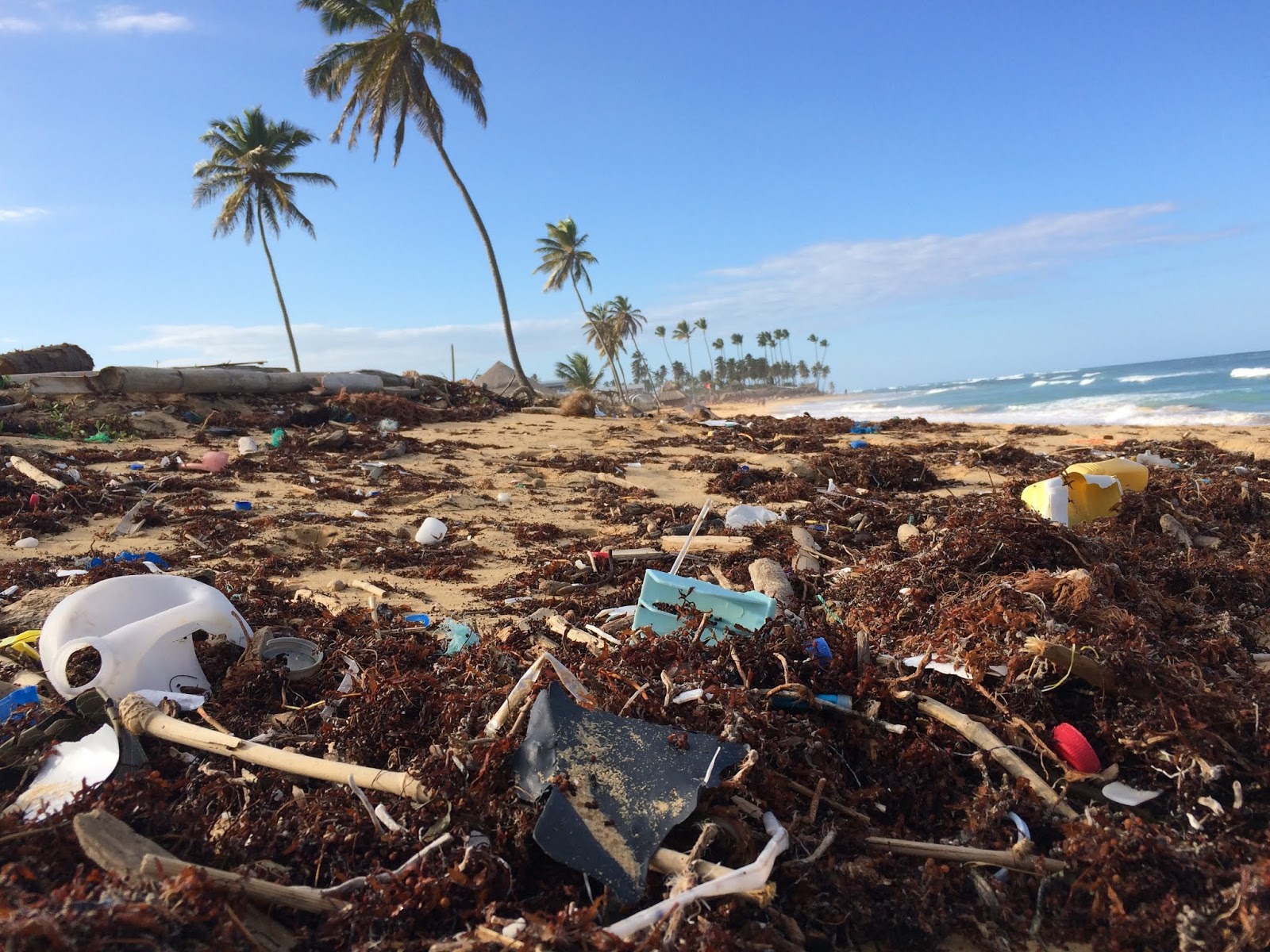 Photo by Dustan Woodhouse on Unsplash
The plastic-free movement has been getting a lot of buzz as consumers put pressure on companies to provide more sustainable and reusable options. In fact, during the month there was a spark in conversation about the #STRAWBAN after Starbucks announced its plans to get rid of all plastic straws from all its stores by 2020. As much as I would like to commend Starbucks for taking steps into cutting back on plastic straw waste, their resolution is by no means a resolve to the focal issues of plastic. Their alternative to plastic straws is a sippy cup lid made of… yes, you guessed it…PLASTIC. Though the company feels that this is a step in the right direction since the lids are recyclable and straws are not, this alternative is not a long-term resolution and is merely a band-aid for the bigger issue at hand. Besides, there are other environmental issues doing harm to the world other than plastic (such as textile waste and fast fashion) and not all plastic use or consumption is unnecessary. People with certain types of disabilities rely on plastic in some form to fulfill basic needs. For example, a reusable straw is not a viable option for some due to several risk factors, like ticks that can cause compulsive chomping or chewing, making paper straws a choking hazard for some.
As a whole, our dependency on plastic has not diminished and will soon lead to a level that may far more uncontrollable than it currently is. I support initiatives such as Plastic Free July whose gain is to educate consumers about our own impact. However, if long and lasting change is to be made, I wholeheartedly believe that the focus needs to be shifted from consumer behavior to business accountability. We need to continue to put the pressure on companies to provide options that the public can easily adapt to, solutions that are viable and sustainable and will last for generations to come. If the option to do so was readily available from the companies who produce single waste items, then it would be more practical for consumers to elect more mindful ways of consumption and waste.
I learned a lot about plastic use during the month but after a week of trying to go plastic free and seeing how much I needed to go out of my way to do so, I was indeed frustrated and gave up! I’m not proud to say that but it’s the truth. I am not a wasteful person but having to face head on how much simple activities such as ordering lunch to go was contributing to waste, it felt like a battle that was impossible to win. I saw that simply relying on individuals and the public to change their behavior was not a practical option that would radically lessen our waste accumulation in a reasonable time frame. We have yet to figure out a resolution for this plastic issue but I look forward to seeing what alternatives we can come up with that are lasting and easy for everyday people to embrace. I also look forward to big businesses stepping up to DO BETTER and stop taking shortcuts to this serious problem at hand. The pressure from the public must never cease!